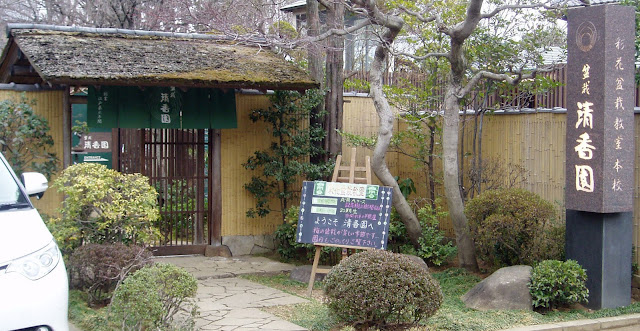 I decided to revisit my tour of bonsai nurseries in Omiya in a series of posts dedicated to each nursery. This one deals with Seiko-en. This nursery was very well kept and had the most contemporary look. My guess was that they could maintain that by being more commercial. There were little indications of that, like the entrance fee and a more obvious retail element. I felt it was unfair to charge an entrance fee and not allow photography in the garden. I was able to take a few snaps before I was told off by one of the staff. Later, I learned from Lindsay Farr’s World of Bonsai series that Seiko-en is ran by Kaori Yamada, the fifth generation owner of the nursery. Bonsai is a man’s pursuit in Japan and it is unconventional for a lady to be a bonsai teacher, hence most of her students are female. Japanese women are more familiar with ikebana and Kaori Yamada specialises in teaching an ikebana-like bonsai she calls saika. It might seem novel to us, but bonsai was strongly influenced by ikebana in the course of its development in Japan. Nevertheless, the advent of saika demonstrates good business sense and adds diversity to bonsai as a whole. At the same time, conventional bonsai was still prevalent at the nursery as shown in the photos below. 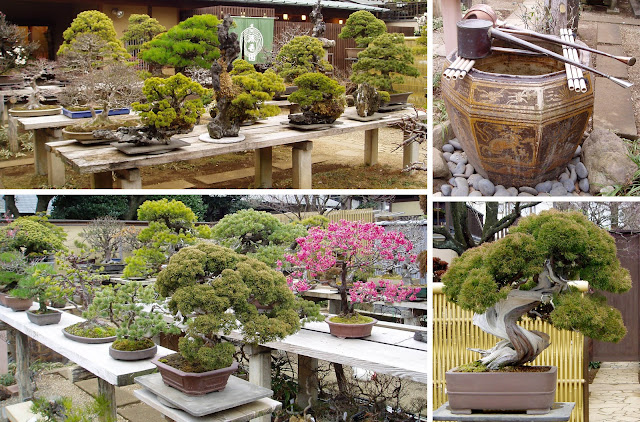