A trip to Kamakura

Yesterday I went to and visited a some temples and a couple of museums. It was a very cold and windy day, but here are some of the highlights. 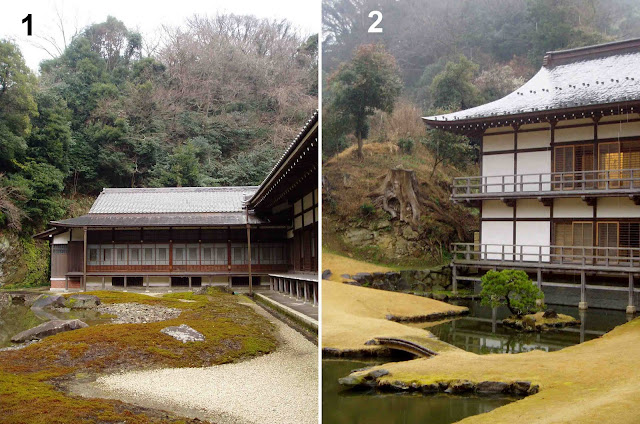 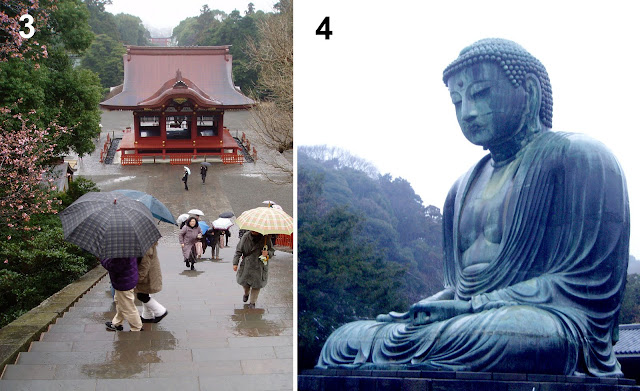 1. Engaku-ji – a Zen temple built during Mongolian invasions about 700 years ago.
2. Kencho-ji – the oldest Zen monastery in , founded in 1253 by a Chinese Zen monk. It is ranked as number one Zen temple in .
3. Tsurugaoka Hachimanu – the main Shinto shrine if originally built in 1063. The shrine has a small museum with some historical treasures.
4. Kotoku-in – the Great Buddha statue (Daibutsu) built in 1252. Originally housed in a building which was blown away by wind twice.


My whole program was delayed because I was asked by some elderly Japanese to have lunch with them in the temple. The rooms inside the traditional wooden building were absolutely gorgeous with exquisite paintings and calligraphy on sliding wall panels. In front of the building was a tea garden and lunch was served in a room used for tea ceremonies. The priest showed me a Hagi-yaki chawan they use for the ceremony and gave me a cha-bana book (flower arrangement for tea ceremony). The food was delicious made by the best bento maker in . I was really humbled the kindness of these people. Here is the picture of a flower arrangement in one of the rooms. 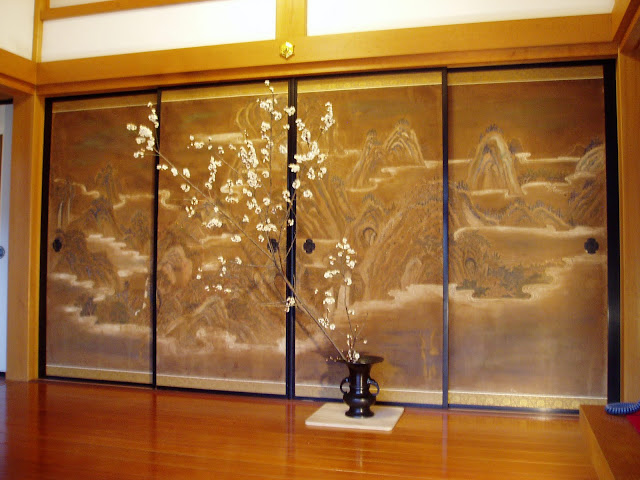